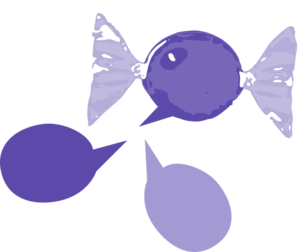 Language animation is a helpful tool in international encounters. Participants become motivated for getting to know with the language of the other participants and for trying it out. Especially in the youth trainings language animation became a methodological standard during the last years. It contributes to a better social interaction and builds the root for deeper intercultural understanding with participants from other countries.

In the 90s researchers observed and examined natural communication between young persons and their communication strategies in German-French contact programmes. It was noted that the young persons who returned from an exchange had made virtually no language progress. DFJW and its partners therefore considered introducing a language dimension to exchange programmes, without this taking the form of a traditional language course. This is how the concept of Language Animation came about.[1]

Methods and background knowledge to language animation in trinational encounters.

These organisations were pioneers in the field
of language facilitation. Check their materials: 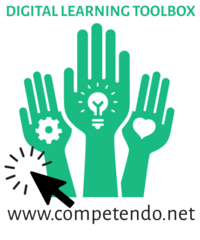