The Next Rembrandt - Is AI Intelligent or Not

From Competendo - Digital Toolbox
(Redirected from Is AI Intelligent or Not)
Jump to: navigation, search

“The next Rembrandt” is a Rembrandt style painting produced by AI that was trained to paint like Rembrandt and had the task to develop a new Rembrandt painting, iterating what motive Rembrandt would have most expectably painted. The example of this painting prompts a discussion of the concept of human creativity and intelligence. What is the human creative contribution to art, what is artificial or artistic intelligence? 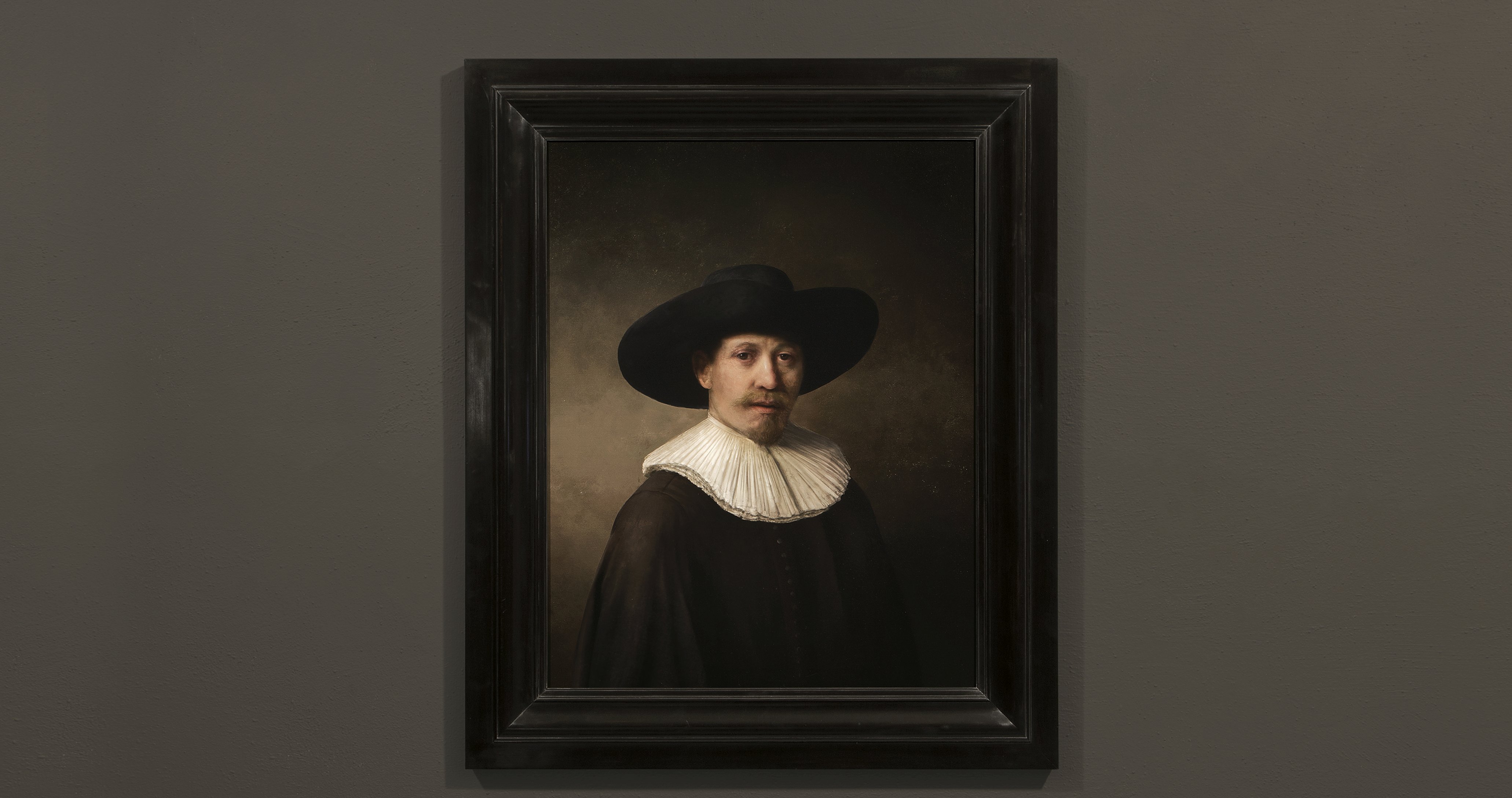 “New Scientist has raised an important philosophical point with regard to simulation works such as The Next Rembrandt and its kin: ‘if it is so easy to break down the style of some of the world’s most original composers into computer code, that means some of the best human artists are more machine-like than we would like to think’ (2017). A similar line of thinking has been offered by philosopher of technology Vilém Flusser, who argues that humans in the industrial society exist in a close-knit relationship with their apparatuses, which are more than old-style tools such as hammers, scythes or paintbrushes that operate on matter. Instead, contemporary apparatuses consist of machines, the software they run on as well as their wider infrastructures, with their multi-level operations enacting symbolic as much as material transformations.”

1. Watch a small movie on YouTube about the development of the next Rembrandt (5 minutes)

2. Research articles or other resources which discuss the project and the topic of art and AI. Resources such as https://thisartworkdoesnotexist.com/ or https://thispersondoesnotexist.com may help igniting further thinking. (30 minutes)

3. Discussion (depending on group size, either in a plenary setting or smaller groups) (20 minutes):

Exploring creativity: Introduce a traditional definition of creativity after the initial discussion. For instance: Creativity is an ability that helps us process the wealth of information that our minds collect and forge connections between different pieces of information in order to find a solution to a problem in a new way, or to come to a new understanding of the problem itself. It is necessary to co-create and adopt to social change (Competendo, 2018, p.10ff.). 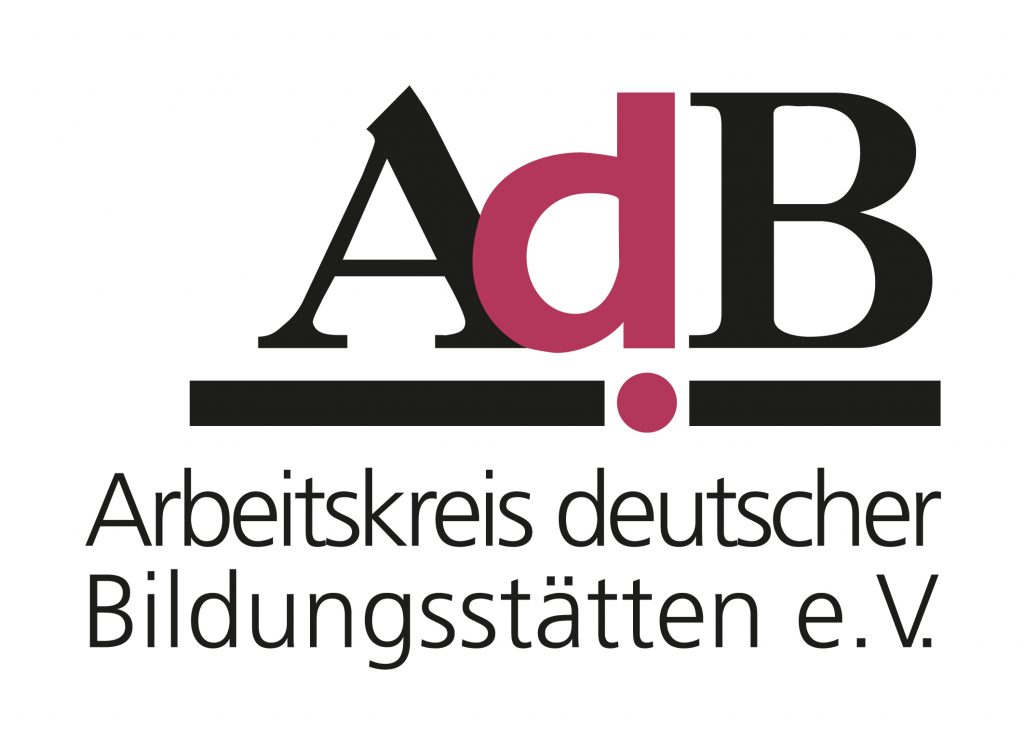