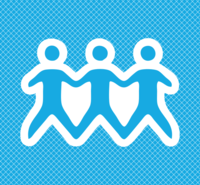 Since 2015, when Competendo started as a partnership project between five organizations coordinated by MitOst, the partners have developed this online platform and four handbooks for competency centered facilitation. Get an impression about the collaboration from the start in 2015 in Berlin and Lanckorona.

Since the digitalisation of our society is becoming more and more also an explicit topic of Education for Democratic Citizenship the editors decided to extend the digital toolbox. The partnership with the DIGIT-AL project resulted in many new articles and a Competendo app. For 2021 a new Competendo handbook on digital competence is planned.

5) From Erasmus+ to Europe

After the Erasmus + project phase, the European network DARE joined as a partner and new coordinator. Slight improvements for the usability of Competendo were implemented and new content with a focus on Education for Democratic Citizenship/Human Rights Education found its way into the platform. Competendo and its community is involved in different European projects aiming to promote lifelong learning, with an emphasis on key competences and on the empowerment of learners for their democratic involvement in society.

How can we grasp creativity? How could facilitators understand and support creative processes? These questions guided MitOst and Ideas Factory during the development of the fourth handbook. With the release the initial project phase was successfully closed during our partner meeting in Sofia.

Südwind is the largest organization in Austria promoting the idea of Global Learning in all of its facets. Therefore, no other partner among us would have been more appropriate for coordinating the work on our third handbook.

Holistic Learning is describing our idea of facilitation. Although active in different educational fields, all involved organizations share the vision of rich and holistic learning processes, co-created by the learners and aiming to give meaning to words like empowerment, participation, and creativity. Coordinated by Working Between Cultures.

Competendo was an Erasmus + Strategic Partnership project, started in September 2015 and coordinated by MitOst association. In an intensive collaborative process the concept and design of the Competendo website was born. Complementary to the platform and under the lead of SKORO, the first handbook was created, Steps toward Action. 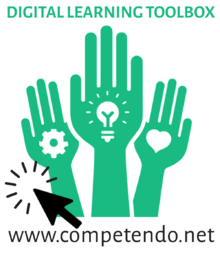 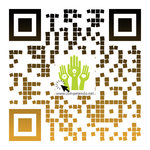 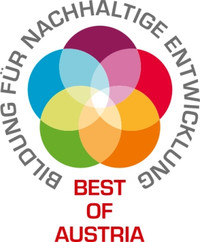 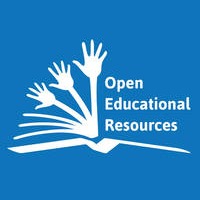