Social media is the main source of news for 55% of the sample surveyed in the Reuter’s Digital News report (Reuters Institute for the Study of Journalism, 2020), even though only 22% of them find them reliable. Again, Facebook is the most popular source of news, followed by YouTube and WhatsApp.

Younger groups (the so-called Generation Z, aged 18-24) tend to access news via social media. Recent studies (see IPSOS, 2019) show that people tend to increasingly rely on personal contacts as a source of information due to the perceived prevalence of fake news on traditional media. Following the election of Donald Trump as president of the United States and the unexpected outcome of the Brexit referendum in 2016, most effort has been invested in researching how disinformation spreads through social media platforms and, consequently, in finding tools to fight it. A popular approach has been to develop educational games that let the users become fake news producers in order to make them aware of the process, that is of the tactics and methods used.

In general, one entry point for education on the topic is to learn to understand the different shapes of Fake News, Disinformation, Malinformation. The concept was first proposed by Claire Wardle and Hossein Derakhshan in a 2017 report for the Council of Europe and includes disinformation, misinformation and malinformation. In each of these macro-categories we can find different subcategories. Here are the most important. Some of the following definitions are also from another work by Claire Wardle (2017). Alice Marvick and Rebecca Lewis (2017) discuss malinformation in more detail.

The imbalance of information in a media environment, caused by Dis- Mal- and Misinformation.

False information shared to cause harm

Genuine information shared to cause harm

For a deeper look into the categories: 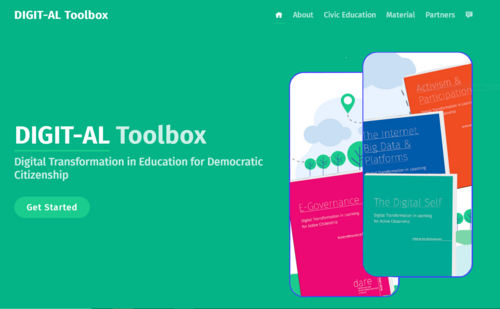 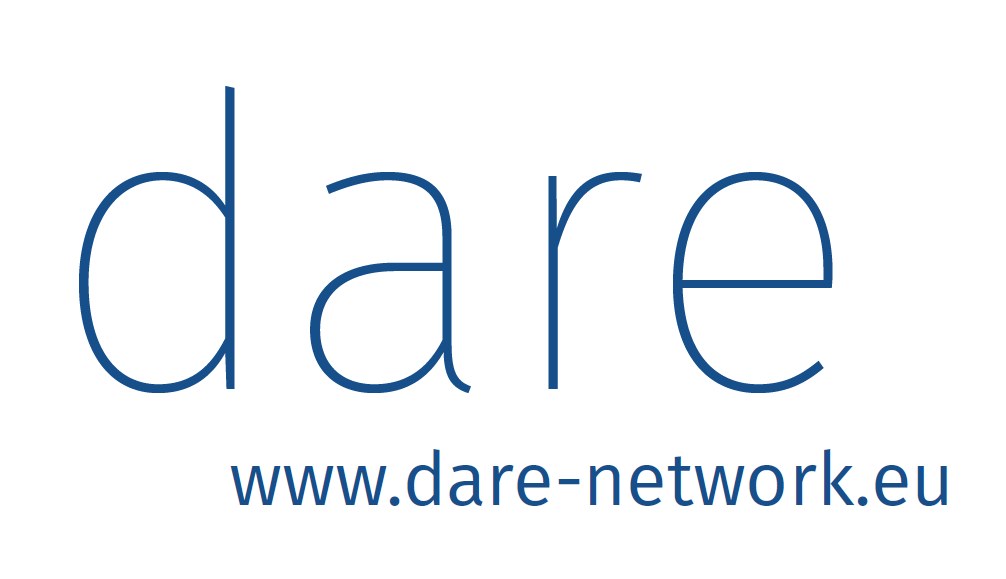